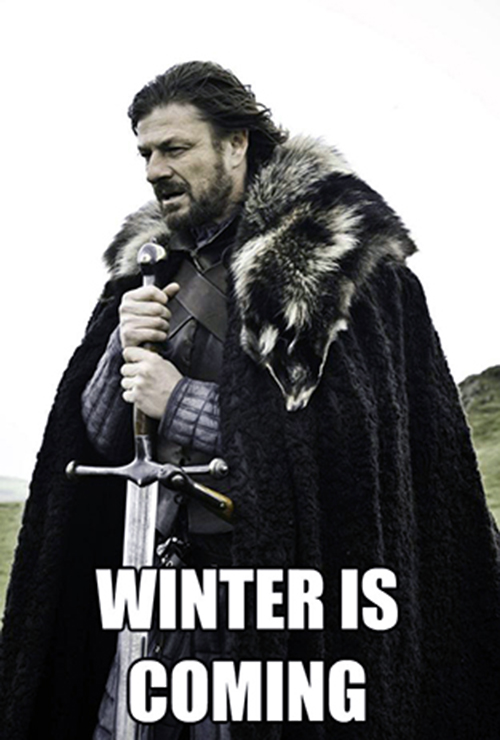 Yes, I know.. it being late September right now, you should know that winter is already here. Even though today (the posting date..) is the final day of Summer, and we still  have Autumn to go through, and the average temperature is still at least in the teens (Celsius people.. I’ll die before I use the backwards Imperial system.. but I will use the Kelvin system if you want?), winter is already here..

Don’t go calling that landscaping company yet, the snow falling on Mars is not frozen water, like it is here on Earth. Rather, it’s a bit more toxic to humans. Not so much that it’s the same as Titan’s oceans of Methane, but rather, frozen Carbon Dioxide, more commonly known as Dry Ice. Here’s a picture of it happening, right now! 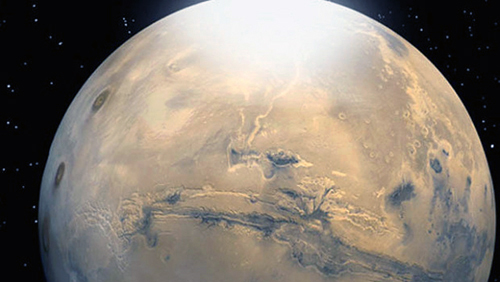 Now, what does this have to do with science, physics and yourself? You know how the hippies have been yelling at us about greenhouse gasses and how our automobiles have been destroying the Earth? Yes, they have been, but nothing to the extent that everyone is letting on. Also, it would save Mars and make it habitable.

Woah woah woah.. this is not my Batman glass, and what did you just say? Carbon Monoxide will save Mars from being a cold frigid useless environment? Yes! If we ran a few hundred thousand cars at full throttle and let that sit there for a long time (I’m not doing the math, far too many variables), the Atmosphere on Mars would thicken, allowing things like Oxygen to remain inside, and not disperse away, allowing us to breath on Mars unaided. Now, this of course is far far away, and won’t be happening in our lifetime, but it’s a neat thought that this could be a real: 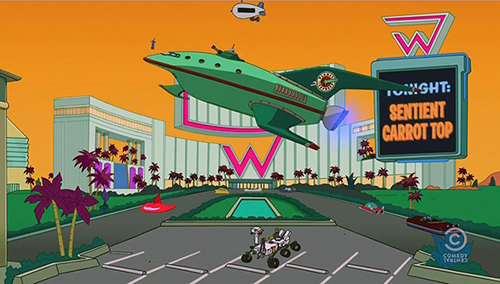 Poor Curiosity getting crushed by the Planet Express ship..