This an older article I posted a few years ago, but I’ve rehosted the video on YouTube, for easier/better streaming.
Remember when you were in grade 6 and you walked into the classroom and saw this? 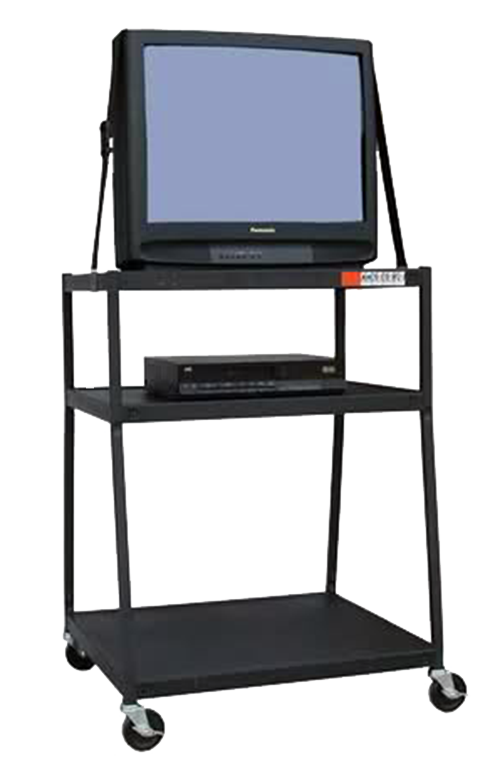 Yeah.. I loved those days.. nothing made me happier as a kid when I walked into the classroom and saw the above.. so without further ado:

NASA’s Goddard Space Flight Center in Maryland made an excellent video on how the moon was formed from the Giant impact hypothesis. The GIH states that a Mars sized object collided with Earth ~5 billion years ago, which at that time was still molten, or had very thin crust. So thin in fact, that if you were to travel back in time with two cars, and manage to crash them together, you’d probably fall through the crust. While yes, other places had significantly thicker crust cross-sections, and pesky things like atmosphere, water and organic life had yet to appear, the Earth had not changed much after this impact. A large chunk broke off from the impacting object, forming the Moon as we see it today, in roughly the same size (a bit smaller to account for cooling). 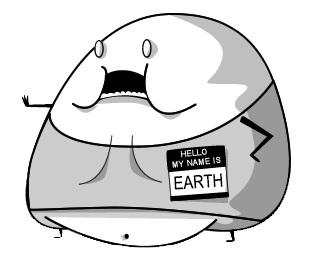 The remaining other part of the object that hit us?

Absorbed into Earth making it slightly bigger. It hit us at just the right time where it melted all the bits and pieces and we ate it, like this guy..