To infinity.. AND BEYOND!

Hiiiii this is Jeff from Everyday Science Stuff, and have I got a deal for you! A low mileage lease on a high mileage car that’s also a truck but is also a bike, that’s grey, that’s gold, that’s (insert colour here).It’s already been sold, but at the same time, it’s still for sale if you can get here before it exists, but after it doesn’t exist. OK, I may turn off the radio when I hear the commercial from this man (below) but you know what? He get’s the job done. Advertising is designed to make you remember what was being advertised when not currently hearing/viewing the ad in question.. and it worked.. 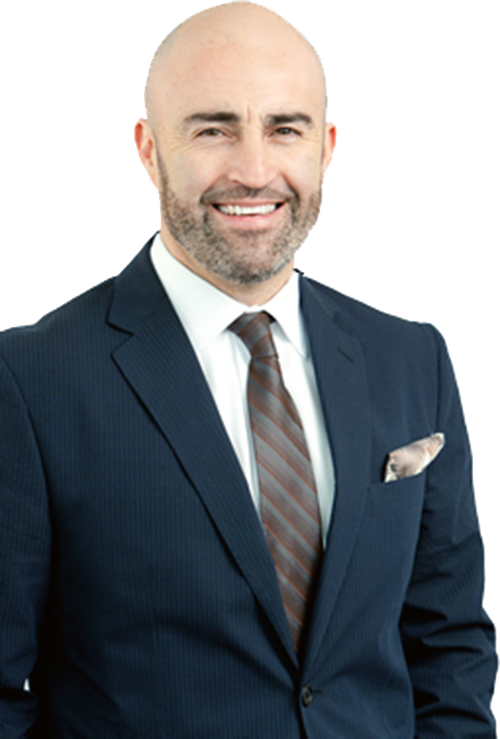 Greg Carrasco of Neeeeeeewwwwwwmarket Nissan.. dot com
But we’re not talking about Nissan Infinity’s here Mr. Carrasco (sorry), we’re talking about Infinity as in the irrational number. First, we need to understand what infinity is. Infinity is a reference to something that has no limit, meaning it has no beginning or end, and because of this limitless statement, it has the uncanny ability to be multiple things at once, while also being none of the things it also is.

Confusing I know, but since something has no beginning and end, it also can be irrational based on statements like “Cutting a pie in half”. Since a pie is rational, there’s both a beginning and an end to it, when you cut it in half, you are left with hopefully two equal pieces, both of which are now 50% smaller than they once were in mass. Infinity is a bad-ass much like Mr. Carrasco, I’ve heard he does Mixed Martial Arts. A staff member at Newmarket Infinity once told me that in the morning when he arrives at the dealership, he doesn’t unlock the door with keys, he stares the lock down until it opens itself. Back on topic. If something has no beginning or end, when you hypothetically split it at any point, you’ve just cut it in half. But wait, there’s more, the two pieces you now have, are also of equal length.

That doesn’t even make sense does it? Sure it does – in an infinite number of parallel universes, it makes perfect sense.. but in an infinite number of alternate parallel universes, it doesn’t make sense. Here’s the kicker, since “half of infinity” is also infinity, that means it makes sense but it doesn’t, at the same time! I could go on and on like this – but I won’t – I fear most of you have a glazed look on your face right now.

What does all this mean exactly? Time Travel that’s what! If it existed (it does, but it doesn’t.. never mind..) in the universe we’re currently in, if we travel back in time and kill our father, what would happen to you at the moment he passed away? Would you just *poof* disappear, as you’ve killed your bloodline? No. You’d still exist. See, time moves forever forward, no matter the situation. In the event you traveled backwards through time, you’re actually moving forwards through time at the same time (ughh.. sorry), but you’re traveling to an alternate universe where the events of your birth have not occurred yet. You’re killing yourself and whoever down the blood line in that instance of that universe, thus forever alternating the events of that universe which you ended up in.

You would never run into yourself, ever, with no explanation because it’s just finite and not possible. Star Trek said this is called a “Temporal Loop”, and that is what would never happen. Running into yourself wouldn’t happen. but.. infinity.. infinite universes.. it would happen.. gah.. I’m going to go lie down..